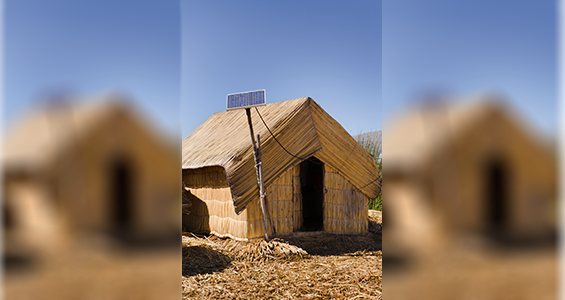 Slowly but steadily, it's dawning on Western multinationals that it may be a good idea to design products and services in developing economies and, after adding some global tweaks, export them to developed countries.

This process, called "reverse innovation" because it's the opposite of the traditional approach of creating products for advanced economies first, allows companies to enjoy the best of both worlds.

But despite the inescapable logic of reverse innovation, only a few multinationals — notably Coca-Cola, GE, Microsoft, Nes.....