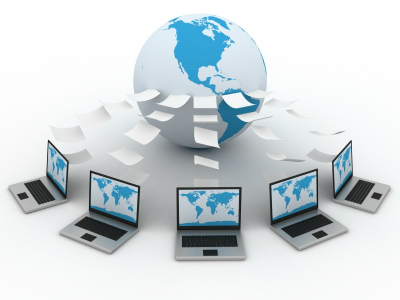 According to the journal Aging, Salk Institute researchers have found that an experimental drug candidate intended to combat Alzheimer’s disease produces a host of anti-aging effects, as well.

The Salk team expanded upon their previous development of a drug candidate, called J147. In the new work, the team showed that the drug works well in a mouse model of aging not typically used in Alzheimer’s research.

When the mice were treated with J147, they demonstrated better memory and cognition, healthier blood vessels in the br.....