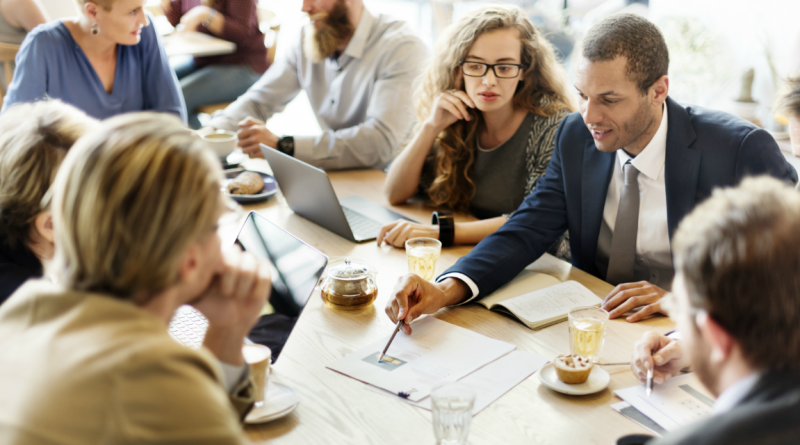 Most people would agree that the vast majority of innovations falls far short of ambitions.

What has gone so wrong?

The fundamental problem is that, most of the masses of customer data companies create is structured to show correlations: This customer looks like that one, or 68 percent of customers say they prefer version A to version B.  While it’s exciting to find patterns in the numbers, they don’t mean that one thing actually caused another.  And though it’s no surprise that correlation isn’t causality, we suspect that most .....