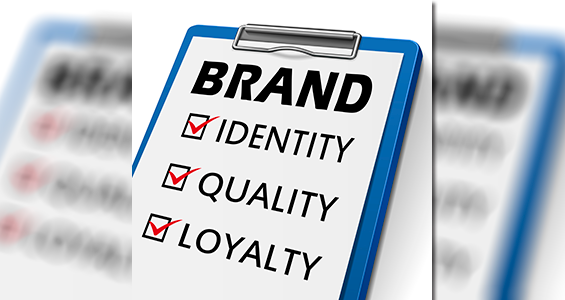 Have you ever bought a snurfer? Probably not, although in 1966, the snurfer was described as combining the “thrills of skiing” and the “skills of surfing.”

It's much more likely that you have bought a similar product under a different name — a snowboard — which was the category label introduced in the 1970s by Jake Burton Carpenter. His company, Burton Snowboards, went on to dominate the snowboard industry.

What's in a name? Although Shakespeare claimed that a rose “by any other name would smell as sweet,” over the last 10 years, s.....