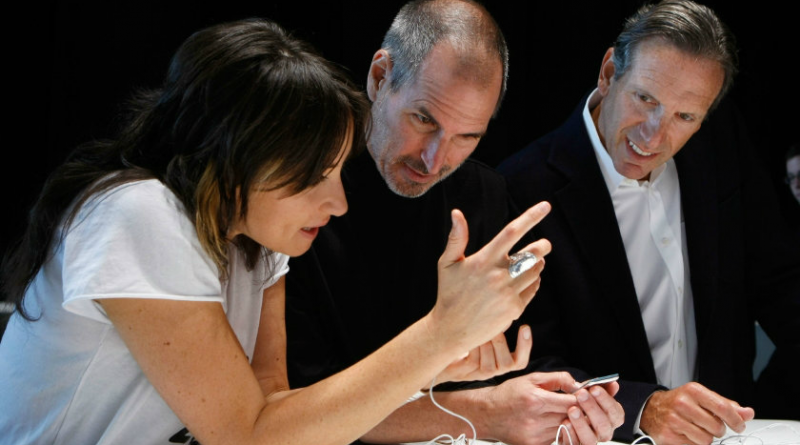 Other Briefings
June 15, 2012September 1, 2021 info@epublisher-world.com
Steve Jobs co-founded Apple in his parents’ garage in 1976, was ousted in 1985, returned to rescue it from near bankruptcy in 1997, and by the time he died, in October 2011, had built it into the world’s most valuable company.  Along the way he helped to transform seven industries: He thus belongs in the pantheon of America’s great innovators, along with Thoma.....
This content is for BUSINESS BRIEFINGS members only.
LoginOR Join Now