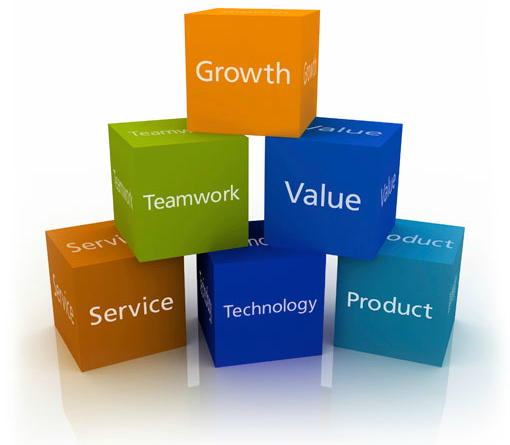 A large proportion of scientists and entrepreneurs make their big breakthroughs in their 20s. But as we also know, many great inventors, scientists and businessmen produce their biggest innovations later in life. So, what does age have to do with creativity and imagination?

A new study of winners of the Nobel Prize in economics reveals two different life cycles of creativity: one that hits some people early in their careers and another that more often strikes later in life.

In this study, the early peak for Nobel laureates came .....